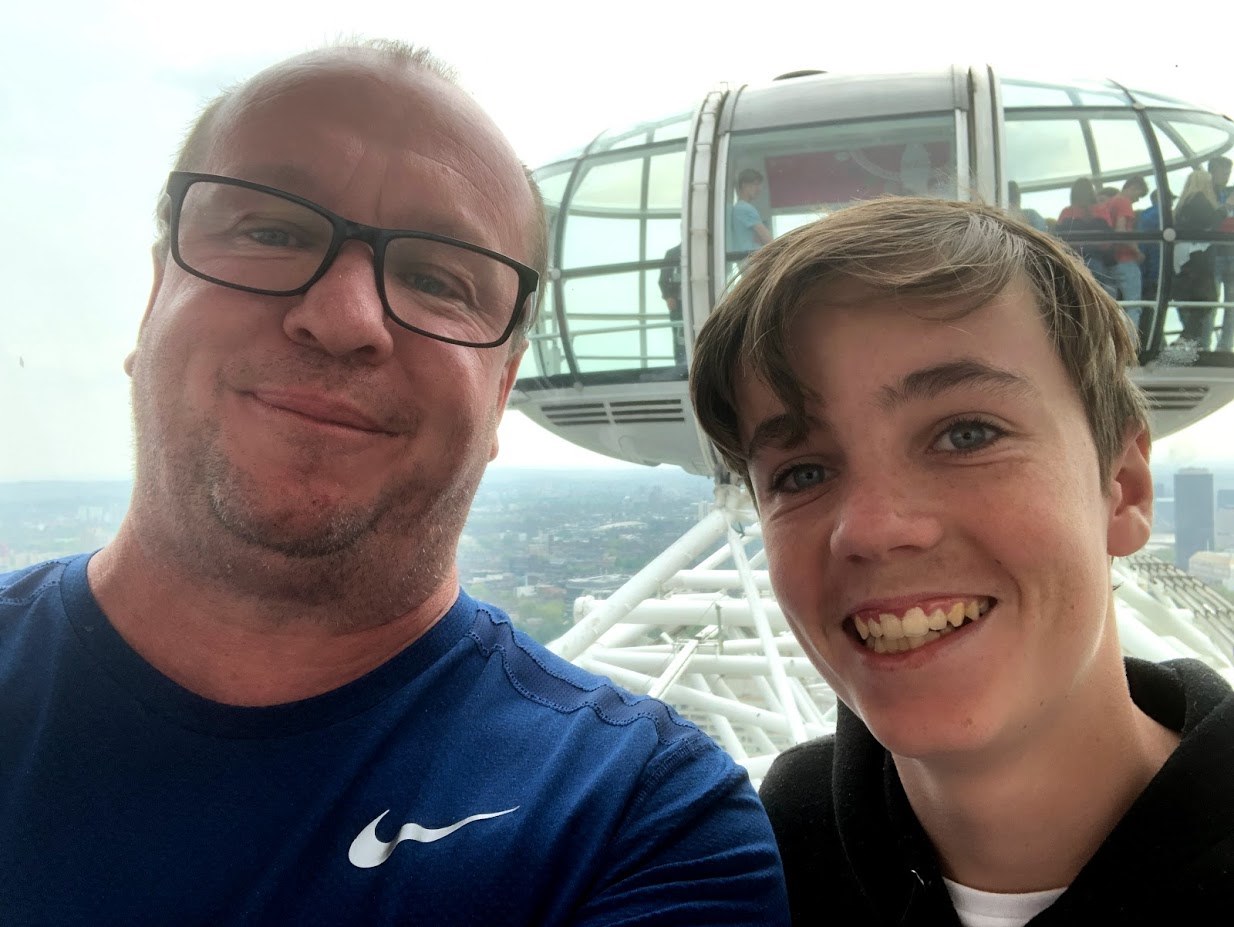 My twin daughters were opted out of Bible Studies throughout their primary school years at their school. In their final year, they were forced to attend the classes whenever the teacher supervising the opt-out children was unavailable. They were instructed to research the birth of Christ and the Christmas story, and say prayers in Te Reo before eating, despite our clear instructions that they were not to attend those classes.

When I contacted the principal, he said he’d investigate. A week later, I received notice that one of my daughters was to be punished for a ‘bullying’ incident six months before. Then the school attacked the girls for apparently abusing a teacher, and even tried to get them to sign a confession!

Both of my daughters are high achieving girls with a wide and varied friendship circle and a history of excellent behaviour. The treatment they received from the school was appalling.

The effects reached further. The Principal denied that my girls had been forced to attend the classes, despite my finding pages and pages of evidence on their Google Docs accounts. I was a member of the Board of Trustees and I stood down as the relationship was beyond repair.

My daughters spent their last term in Year 6 avoiding that teacher, as this was the only accommodation that could be agreed between us and the school. When prizegiving came around, they missed out on the prestigious cups that they had clearly been in the running for.

Three years on, at high school now, they are afraid to stand up for what they believe in. They have seen the consequences of offending people ‘in power’ and are reluctant to rock the boat again.