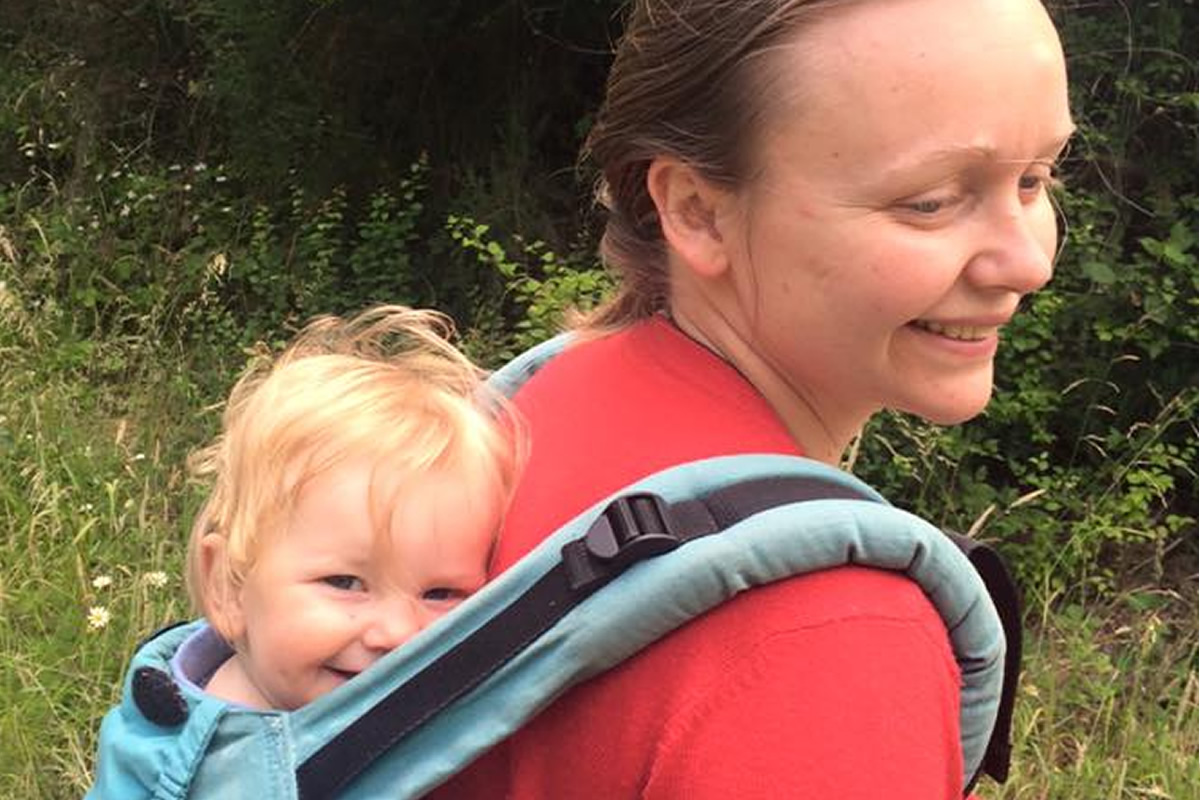 When I first heard that Religious Instruction was happening in schools here, I thought to myself, surely that must be an anomaly. My children were only pre-schoolers at this point. I had never considered that we would attend any other school than our local one, but it made me concerned enough to go check out our local school website.

Sure enough, there it was in black and white, and the school board endorsed the program provided by the local Brethren church.

Dismayed, I contacted the Ministry of Education to find anon-religious state schools, thinking they would have some sort of oversight over schools – but to my surprise it turned out that they don’t. I later found out that all the schools in our area were running the same program from the same church, which didn’t leave us many options anyway.

I contacted the school Board of Trustees and got a rather unsatisfactory response about the program aligning with the school values.

By the time our oldest child was school-ready, some positive changes had been made, such as increasing the minimum age, holding the program during lunch time and changing to opt-in, improvements which have left me cautiously optimistic that the practice will eventually cease altogether. The experience was a less than ideal introduction to our local school and not only damaged my initial trust in the school but also in the New Zealand school system.