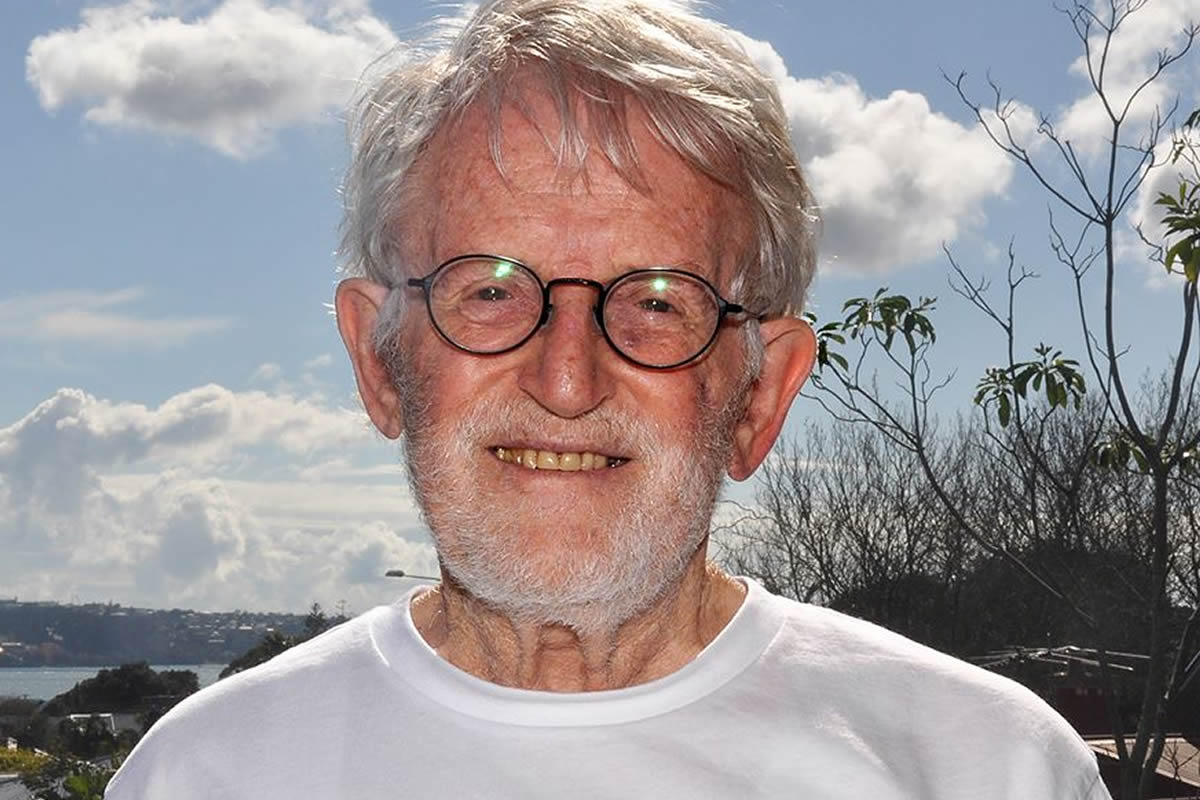 The Secular Education Network is not anti-Christian; it includes dozens of Christian people, including myself.  I used to teach bible studies, and spent many years as a Methodist preacher.   We are pro-education, pro-tolerance of other belief systems, pro-human-rights. And we live in the 21st century, in New Zealand, where Christianity is no longer dominant.

One evening, I went along to a meeting and heard parents describing what was happening in their children’s ‘Bible in Schools’ programmes.   It became clear to me that religious instruction is not innocuous. It denigrates non-Christians, and promotes a single religion, rather than objectively educating about a number of religions and worldviews.

Our rapidly changing New Zealand population means that the religious instruction syllabus promoted by the Churches ‘Education’ Commission does not meet the needs of children and families from diverse backgrounds.