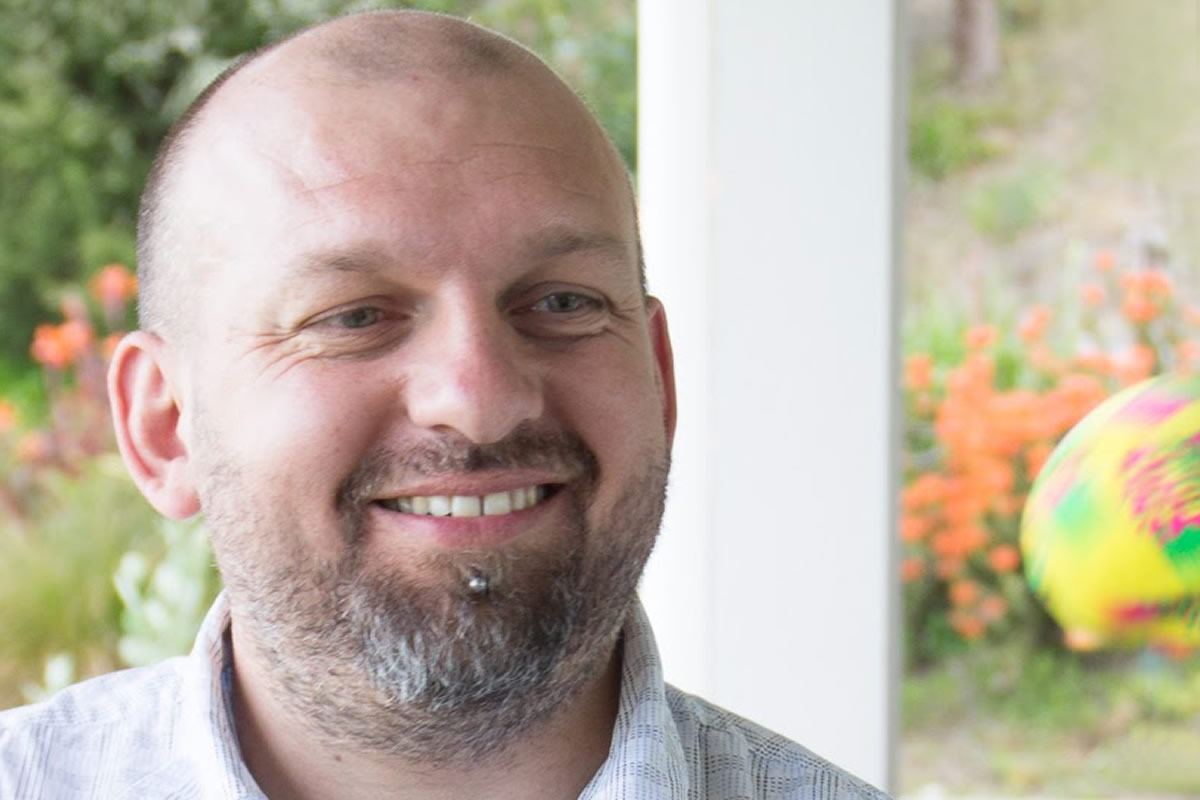 I understand both sides of the argument for secularism, having been a practising Christian before becoming an atheist.

As well as being the Secular Education Network’s spokesperson, I’m an active member of New Zealand Association of Rationalists and Humanists. I believe that New Zealand, as a multicultural country, should be secular – and this includes our schools.

My three young girls attend a primary school which is free of religious instruction. However, I’ve heard many stories of other parents whose kids have had a rough time because of it. As a passionate Humanist, I’m keen to see New Zealand’s primary schools live up to their mandate of being secular institutions, where religious groups are not given privilege.