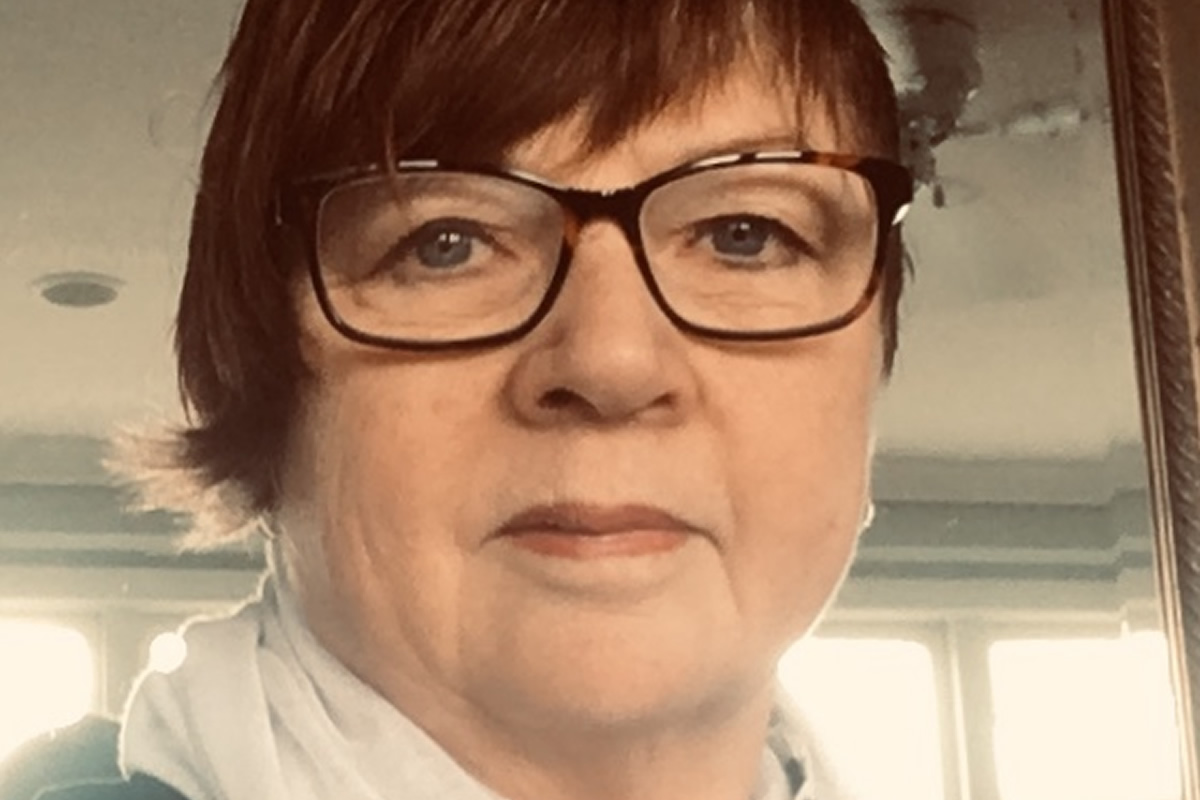 When door knockers come to my front door, as an adult I can engage with them on a level field.  When similar people preach to our youngest school children in class, any such balance is sorely missing.  I believe it is inappropriate to present a personal religious belief as fact, and to foist it onto other people’s children in our state schools.

I am not against children knowing about beliefs. I favour a religious education where students learn about the belief systems, and the parallel lack of belief, that exist around the world. However, our children are only receiving single faith Religious Instruction, disguised as ‘Values Education,’ which is duplicitous.

It is some time now since my own children were at school and I was too timid to speak out back then. So now I campaign on behalf of those who are too scared to speak out at their school, or who do speak out and are not listened to.