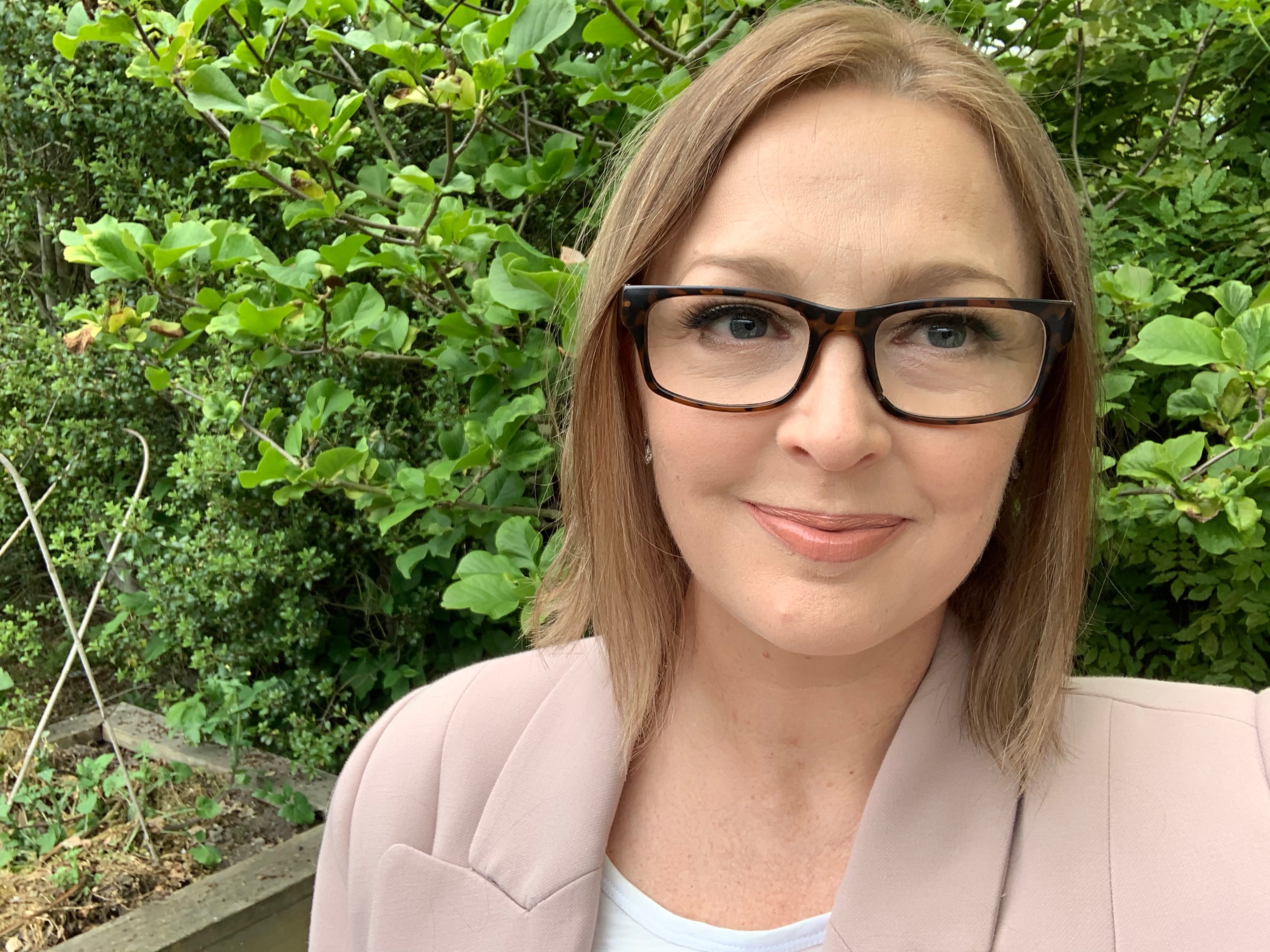 Despite having opted our seven-year-old son out of his school’s religious instruction class, he was either sent to the new entrants’ class or kept at the back of the classroom, where he was still exposed to the class.  When he was eventually excluded from the class, the teasing and bullying started, with our son being harassed two or three times every week. ‘Why don’t you believe in God?’, ‘You’re going to hell’, and that sort of thing.

When our younger daughter began experiencing the same treatment, and the school did not respond to our concerns, my husband and I asked our kids how they would feel about changing schools.  They were ecstatic to be removed from that hostile environment, but I was shocked at the extremes we had to go to under a supposedly secular – non-religious – school system.

I started looking around and realised this was happening all over New Zealand.  Children everywhere were being ostracised, and parents were struggling to deal diplomatically with their schools.  In 2012 I became an early member of the Secular Education Network because I realised how essential it is that we don’t allow the Church to take up our children’s valuable class time and school resources to preach their own agenda.