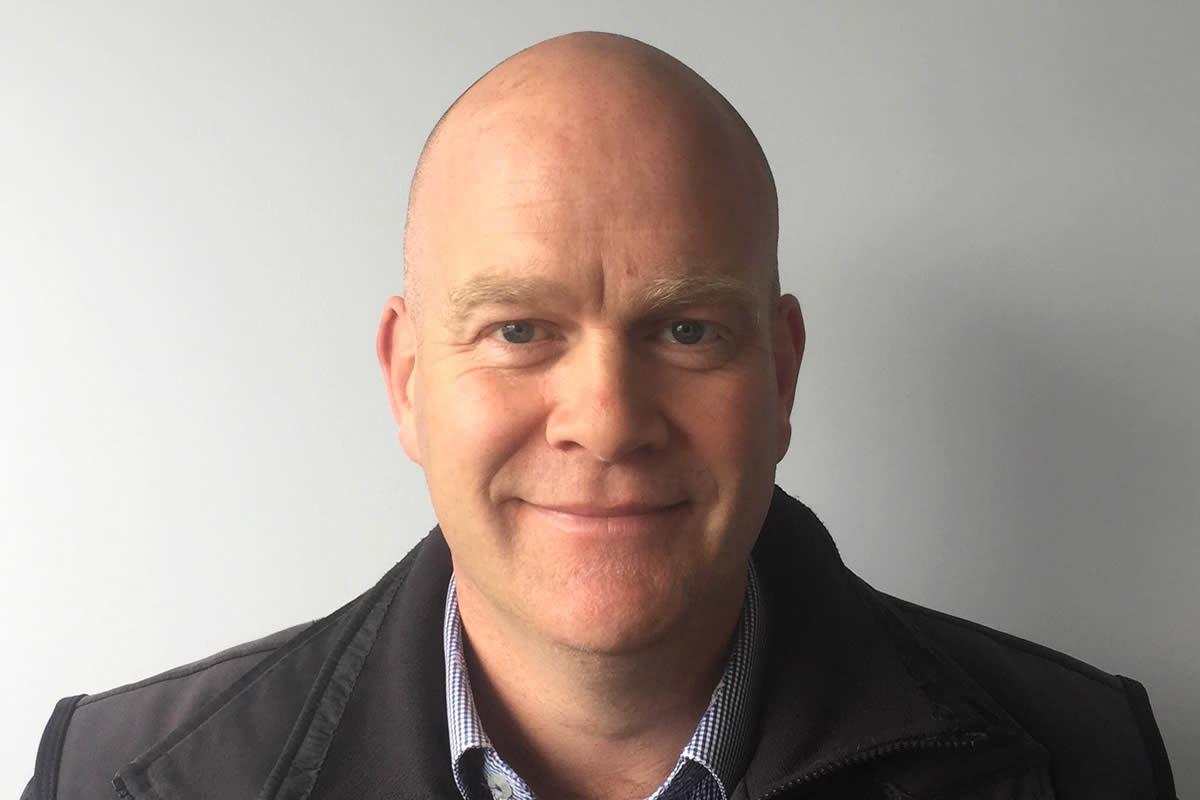 My two boys, 8 and 10, go to our local school which as far as I know does not push religious instruction.  Then, one of their teachers, a Christian lady, began to come across as rather righteous. It became noticeable as my boys started asking all sorts of questions about God and heaven, along the lines of “is God real, do you go to heaven?”

When I would gently ask them questions about why they were asking or where they heard about it, my normally open boys who would tell me anything became quite closed on the subject. I don’t know if I am just too suspicious, but I felt they had been told not to say anything about it to mum or dad.

We celebrate Christmas just like most people even though we are not Christians, but in the run up to Christmas it was noticeable that it was being taken very seriously at the school by this teacher who was teaching it as real.I had reached the point of feeling that I needed to go talk to the principal, but thankfully the teacher in question left.