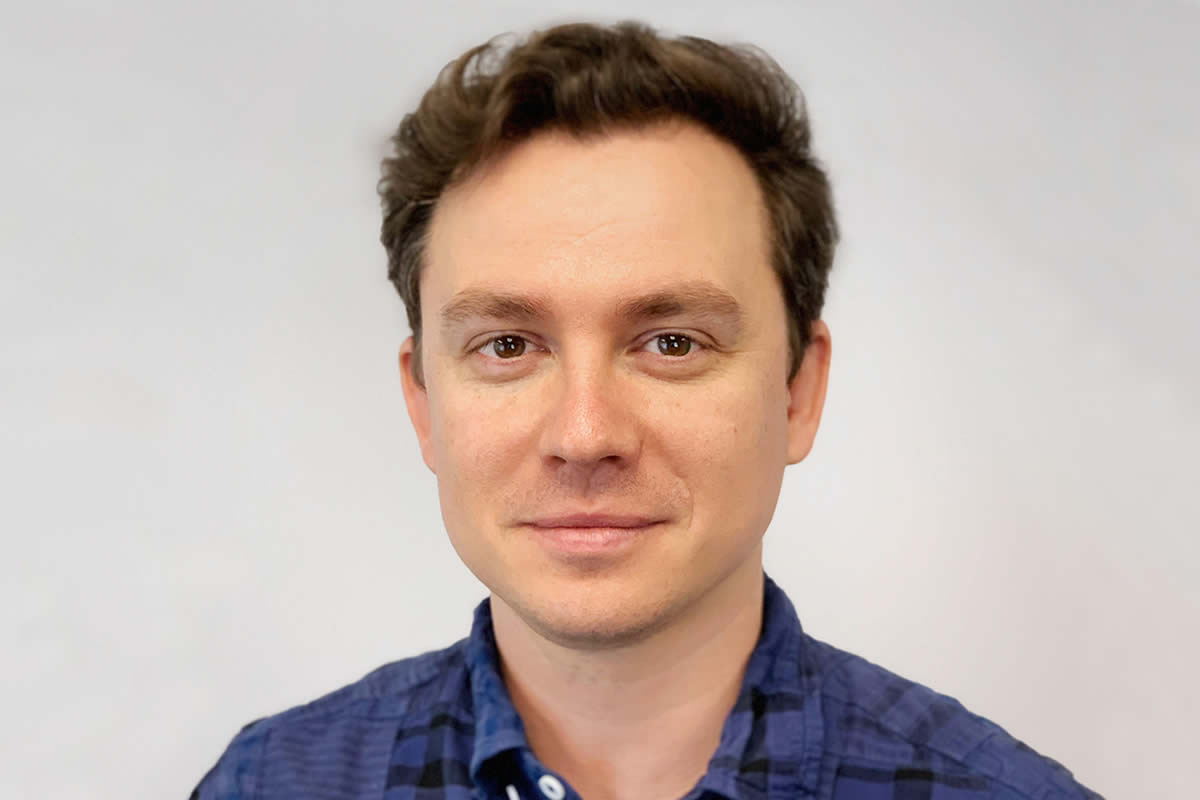 When my son started school, I was very surprised to see that religious instruction was part of his day at his secular, state school, and keen to learn more. I contacted the school office for more details. My initial understanding was that it’s a ‘History of religion’ class, but I came to learn that in reality this is a Christianity-focused evangelical course for 6-8-year-old children.

Volunteers come weekly to pray with children and to tell them about Jesus, God and the Bible in a very “this did really happen” kind of way. Each session ends with a prayer, which I found very disturbing.

Mostly, parents I spoke to were under the impression that the course is about religion in general. The parents are not given enough information to make an informed decision on opting in or out. Moreover, the school office was very evasive on the issue and not very helpful in sharing the materials with parents. To this date, I still haven’t got a copy of the materials being taught to the children by religious devotees.

I approached our class teacher, then the principal, then the BoT, then the Ministry of Education, complaining that this religious class schedule discriminates against non-Christian families. Our children are excluded from class and separated from their peers so that Christian evangelising can take place at a secular state school.

Unfortunately, my concerns have not been addressed. In the meantime, I’ve been a victim of xenophobic and racial attacks from the local community while trying to have an open discussion about the issue. I’ve experienced verbal attacks from other parents at the school and felt terribly excluded from the community overall as a result of this ongoing issue. Some suggested I should move and ‘send my kids to another school’.

It’s been a very frustrated and toxic experience for me as a young parent. In August 2019, I lodged an official complaint through Human Rights Commission.