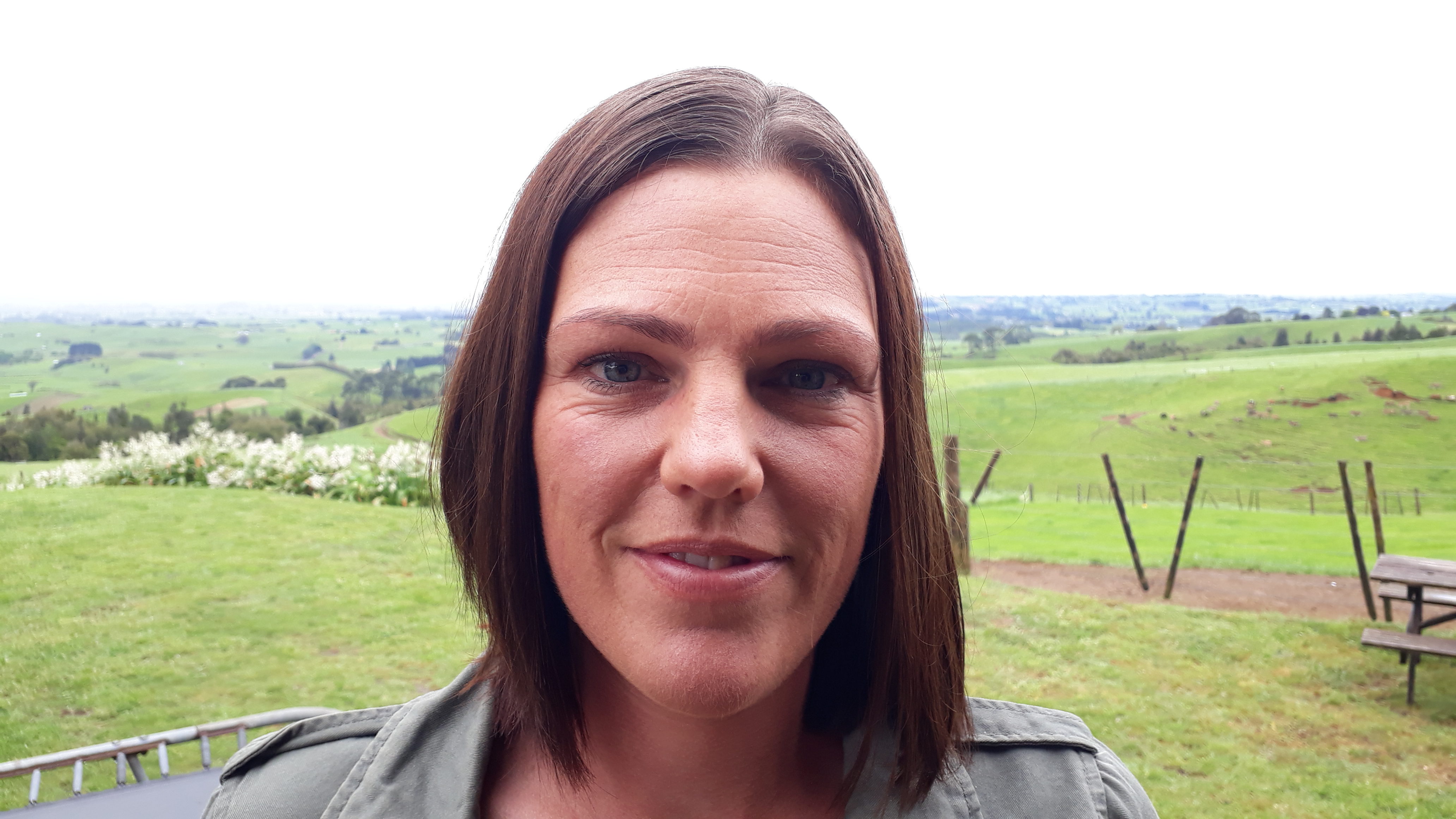 I feel that my son was excluded from normal school learning during the ‘Bible in schools’ sessions.  He had to sit in the library listening to the principal read books to children aged 5-12.  It was impossible to have one book that suited them all, so they mostly sat there and fiddled around.  It felt like because these children were not involved in the religious instruction session, they were a bit of a nuisance.

Since then, a new Principal has taken over and once again, our ‘non-bible’ children are excluded from their own classrooms during a time when they should be welcome there. This time, I asked what they would be doing during this period and I was told that they would be with the Principal in the school library and be involved in some environmental activities.This never eventuated, and instead, the children sit in the library each week.

It appears to be a form of punishment for not being involved in religious instruction.Recently the school wanted to thank the religious instruction ‘teacher’ by having those children design a t-shirt.  My daughter commented that she wished she could do that too but was excluded.

Making our children feel left-out is a deliberate way to try and encourage more participation in their sessions.